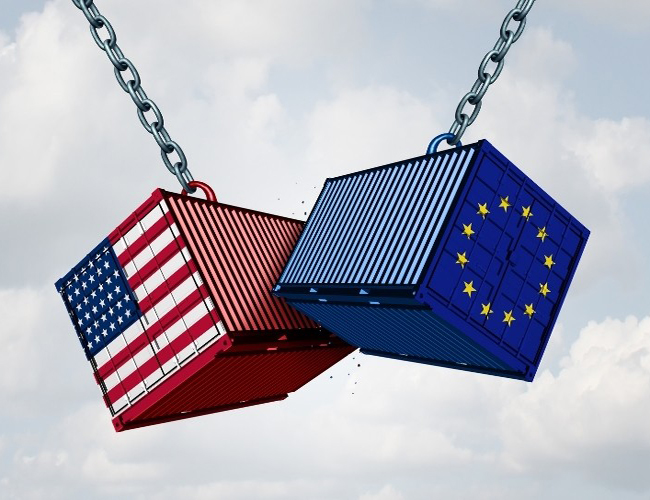 US threatens €3.5bn extra tariffs on EU produce over

Produce from the EU being exported to the US could be facing additional tariffs costing billions of euros, according to a US government statement released on Monday.

The US Trade Representative (USTR) threatened the extra duties on EU produce, saying it was in response to a long-running dispute on subsidies placed on large passenger aircraft.

There were 89 "subheadings" of products listed for the potential new tariffs, which the USTR estimated to be worth $4bn (€3.5bn).

This comes in addition to a list published in April, of which the extra tariffs were estimated to be worth $21bn (€18.5bn).

"USTR is adding to the initial list with the supplemental list in response to public comments and additional analysis," the department said.